how to be successful in small {handmade} business! {part ten- how to handle critics} 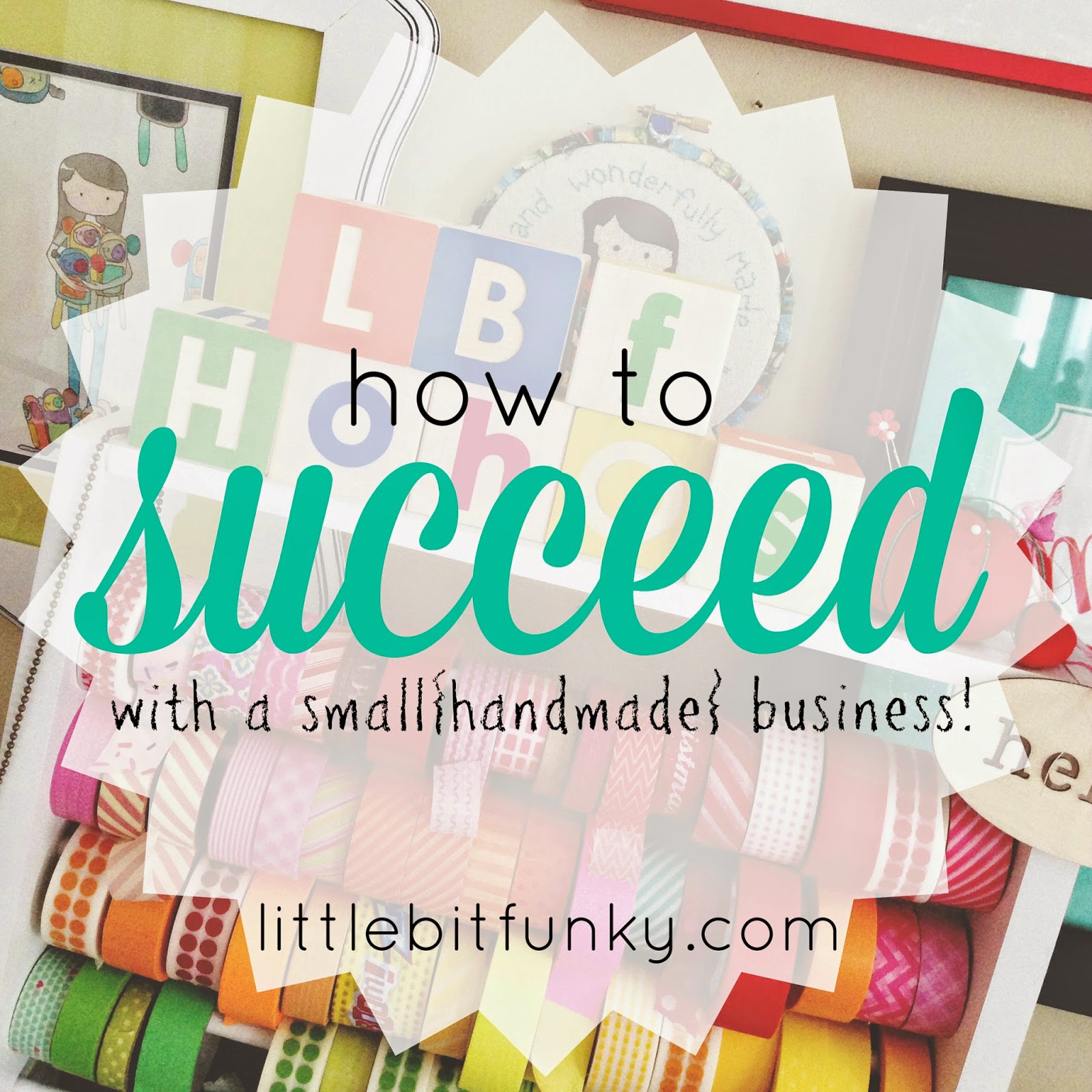 After a little (unintentional) hiatus, I'm ready to jump back into this series.  I don't have set number of posts but I just plan to continue to add to them over time as things come up.

Today I thought we would talk about critics and how to handle them.

This is a tough one.  I'm not sure what is worse, someone copying your work or someone coming out of the woodwork to criticize you?

Both are rude and inappropriate and both seem to have a following of people who don't have a clue that they shouldn't be doing it.

I'm not sure when it happened for me, but I do know that at some point along the line, when you reach a certain (usually perceived) place in social media status, you transition from a person with feelings to this "thing" that no longer feels hurt.  At some point in your success you reach a place where people feel it is ok to jump in with their criticisms and harsh judgements.

I have been criticized for everything from letting my kids jump on a hotel bed to what version of bible I read to beverage choice to meal choice to how I care for my children to using a Bill Cosby quote.  And in general, it is almost always people who I have never heard from before, who have never commented or have not been following me for much time.  Which alone just adds to the hurt because clearly they are casting judgement with little to no information yet STILL feel it is OK to be ugly.

Over time I have learned better and better how to handle them.  Don't.  If you get an ugly email?  It's not worth your time, delete it and move on.  If you get a comment that is out of left field from someone you have never heard from...delete it.  I have learned that is does not matter how lovingly you present your side, those kind of people (trolls are what they are called on the internet) do not care, they don't want to hear your justifications or defenses.  They want to hurl a stone and sit back and admire their work.  My guess is that these sorts of people are dealing with hurt or anger that has nothing to do with you or your status, your blog post or your IG photo.  Instead they have been hurt and about to boil over and YOU just happened to be the thing they come across first.

If you are getting ugly things from someone you don't know, it is just not worth your time to reply.  It will only escalate the situation, your best bet and strongest power is to ignore it and move on.  It's the quickest way to diffuse a situation.  If you ignore them, you are denying them what they are looking for and they will move on.  More than likely it's a pattern with that person.

In fact, on more than one occasion, I have been in the midst of trying to deal with such a person, reached out to a fellow handmade shop owner only to have them tell me that THEY have dealt with that person, and even go as far as to tell me what would happen next (and it DID).

Something coming from someone, anyone, who does not know you or couldn't possibly have enough information to speak into your life is not worth a blip on the map.  It's not worth your stress or tears.

And the reason is, unless you have a deep personal relationship with someone, they can't possibly have the ability to speak into your life with wisdom, especially in an unpleasant manner.

If you get a comment or email of a more kind manner, but still none of their business, you can have a standard reply handy.  Mine sounds something like "Thanks for your concern, however we will have to agree to disagree because I do not have the time, desire or need to defend myself against a stranger".

I hope that helps a little.  It's one of those things that become easier to do over time but I feel if I had known these things then, my learning curve would have been a whole lot better!

While you are here don't forget to enter to win $100 from Vanity Fair and check out my "One fun thing a day" post sponsored by Frusion! :)