how to be successful in small {handmade} business! {part nine- how to go after copycats} 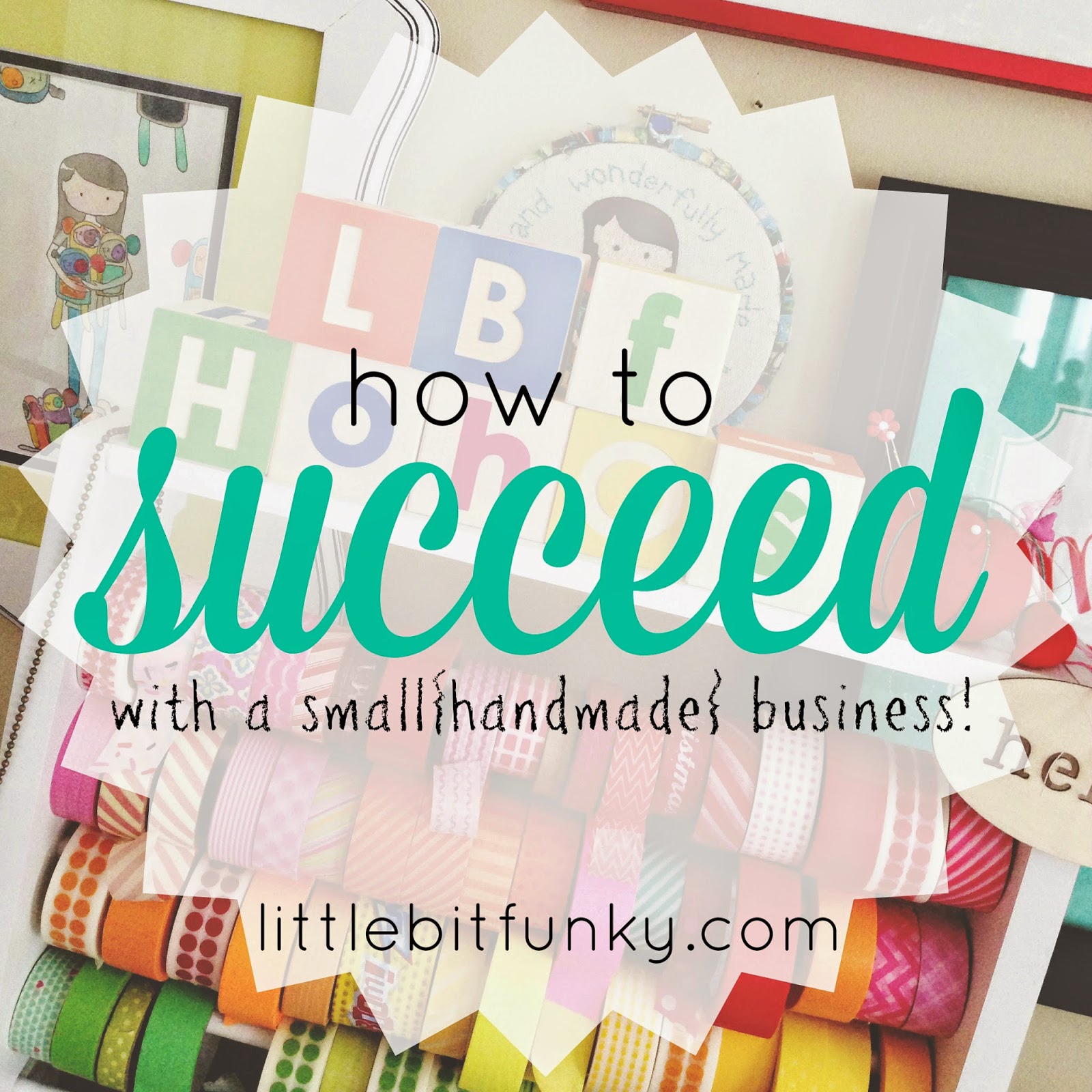 This is a day late, so sorry about that.  But today's topic is a good one.  Today we are going to discuss how to go after copycats.  And the follow up to that is: DON'T.

That's right, don't.  In my seven and a half years in small business I have dealt A LOT with people blatantly copying my work.  Like so obviously copying that they've taken my words along with my pattern and tried their hardest to recreate MY creation.  And they will defend it like a child they gave birth to.

But dealing with someone who thinks it's OK to do this is fruitless and an absolute waste of your time.  And let me tell you the top two reasons why that is true.

One:  You can't regulate morality.  If someone already thinks it's OK to find an idea online and goes off to purposely copy that idea, the chances are very good that you will not convince them that this is wrong.  I have sent many a {friendly} email explaining my side to offenders and 99% of the time I get one of these responses: 1) "I've never seen your hohos before, I just made this pattern up" (that happens to look identical).  2) "My friend sent me this photo and asked me to make her one and it was so fun that I decided to make more" (thereby admitting that you are copying an idea)  or 3) "How dare you accuse me of copying you!" (insert screaming and yelling that are tell-tale signs of guilt) or 4) they will send me links to "all the monsters that are out there that look like yours" (because if everyone else is doing it, that makes it OK).  All kidding aside, there is something about these kind of people that makes it impossible to convince them that they are wrong, they have one too many people backing them with wrong information such as...

Two: ties into number one...there is a HUGE HUGE HUGE group of people who strongly believe that if an idea is ONLINE, that means you have given up the right to call it your own.  That the sheer act of putting a photo on the internet thereby voids your right to call it your own and opens up the door for anyone to do what they please with an idea that now belongs to the world at large.  And there is absolutely nothing wrong with using an idea that does not belong to them.

I'm not even kidding.  I have gotten responses such as "If you wanted to keep that idea to yourself you shouldn't have put it online!" or "I found it on pinterest" or "This can't belong to you because (insert a completely daft idea)".

Really.  You are fighting a futile fight.  Dealing with these people, who clearly have no respect for the integrity of handmade the community, is a serious drain on your emotions and energy and in the end, are just not worth your time.  Trying to sort them out is about as fruitless as draining the ocean with a bucket.  When it comes to correcting mis-information about the internet, as my friend Ryan says, you just aren't going to turn that ship around.

Instead I strongly encourage you to take a deep breath and move on in another direction.  I know it's painful, I've cried many a tear about it.  It hurts to be stolen from and then lied to on top of it.  It's hard to deal with people who have no concept of morality in that kind of situation.  It's exhausting and hurtful and most of all will take time away from you doing what you are supposed to be doing: creating!  And no matter what anyone says IT'S NOT FLATTERING TO BE COPIED!!!

I get it and so do all the genuine artists out there.  The people who are stealing, aren't artists, in my opinion but are out to make a buck however they can.

So, I've learned to believe that those people just won't be successful, that God won't bless those efforts done with mal-intent.  That God would rather see me turn the other cheek than try to regulate a far gone morality.  I've learned to not allow them to steal another thing from me...not time, not emotion, not attention.  They just aren't worth it.

And believe me, I realize that turning the other cheek is easier said than done but I promise you, the sooner you can learn to ignore those kind of thieves, the better for you and your business.

If you have any questions on this topic, or any we've discussed, do not hesitate to email me!  I'd be happy to help!