love and the human condition. 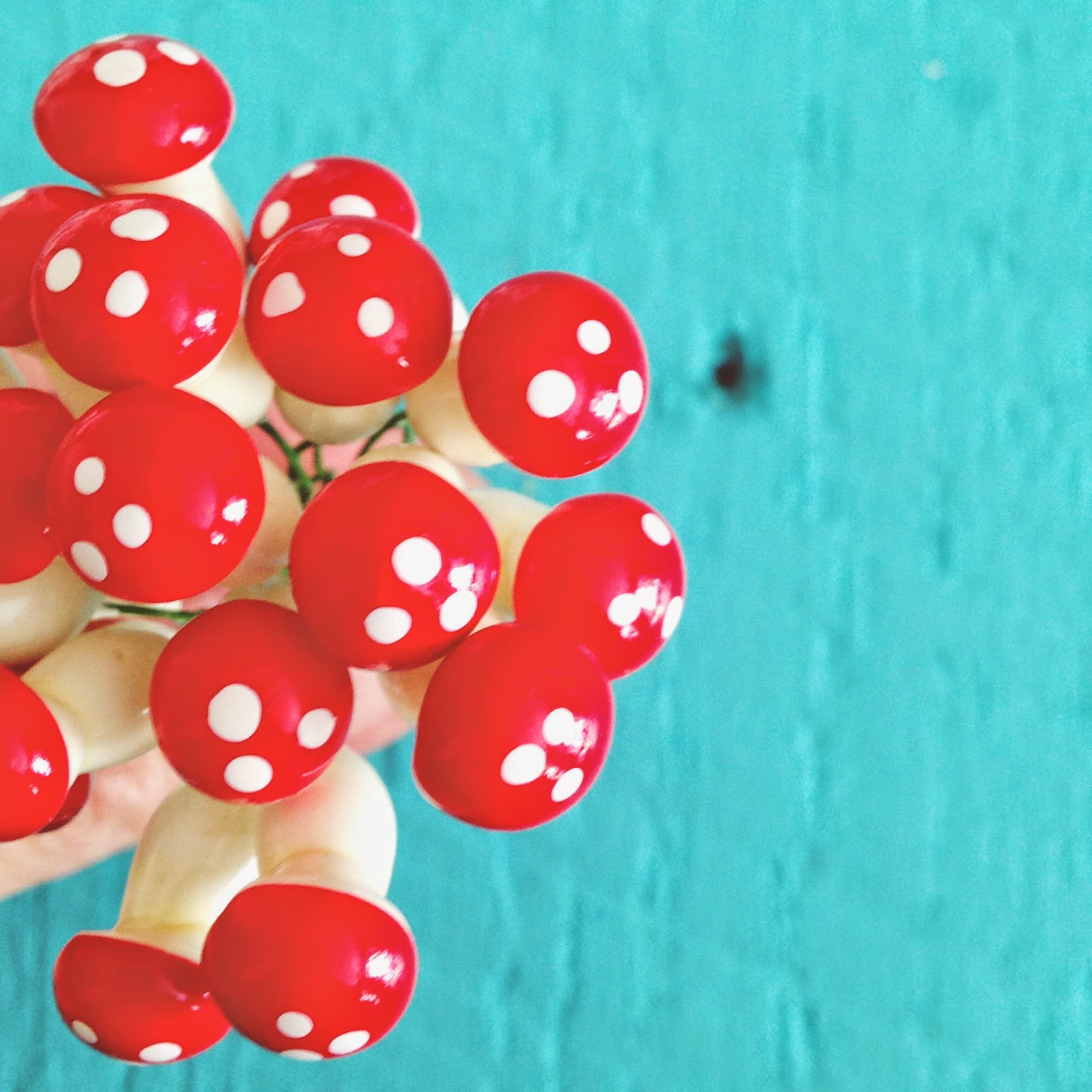 This post is an out pouring of certain issues I've been turning over and over in my heart.  As I allow God to filter out popular views and opinions and revealing to me His truths in place of them, I've felt compelled to write them out.  It's been a tough road, with much more to go but here is where He has me thus far.  Please keep in mind, that God has the ability to reveal different paths and understandings in each of us, often they overlap, seldom do they match up completely.  My views and beliefs are a direct result of my life experiences and God experiences.  My life goal is love first.  Period.  Love opens doors.

Our personal convictions, I feel, are meant to have a limited effect on controlling the behavior of others.  They should mostly control OUR behavior, then subsequently influence others depending on the relationship.  For example, a natural sphere of influence could look like ourselves, our spouse, our children, our closest friends and family, etc and on down the line.  The further down the list the more people are apt to be influenced not by what we SAY but by what we DO since they are more likely to see us in a fleeting manner.  Of course our influence in general is greatly increased by our words matching our actions.  Children, for example, are great filters for hot air.  Tell a child one thing and do another and you will surely be called out on it.

What element decreases in this sphere of influence as you go down the list?  Love.  The higher the level of influence you have on someone, the greater the chances are that you love them and they love you in return.  It stands to reason then, that love is required before influence can take place.  Just look at every time Jesus spoke out against sin in a one on one kind of basis...their responses are complete humility because at the core of the conviction was love.  Somehow, in their spirits, these sinners recognized the love of the Father and acted accordingly when being corrected.  In some of these examples we also saw them being judged by those who did not love them and the result was the opposite (take the adultress about to be stoned for example?)

If this is true, and I feel it is, why do so many people feel as though they can walk around like real life hall monitors and call others out on their sins, others with which no love is present?  Love in action is louder than words in conviction.  Speak a judgment into a life where you have not invested love and all you will get in return is a hurt soul, a questioning believer and/or a sinner more alone in return.  Instead, I feel, we are called to LOVE.  Unconditionally, unless of course, you are without sin yourself.  There is not a ranking of sins, all sin falls under the same judgment of God.  Yet, sadly, humanity often feels entitled to pat themselves on the back and say "Yeah but, I haven't committed THAT sin". Enough with the "yeah buts" right?

Now, don't get me wrong, this love is not a "pass" for sin.  I'm not saying that love covers all and we should never approach someone we love about a sin in their lives.  I'm just saying that as believers, we seem to be going about the process all wrong.  We aren't, as believers, set on this Earth to go looking for a fight, shaking our fists at certain sins deeming them worse that others. Sins are indeed, all different but committing one and not the other does not place us in a seat of righteous judgment.

Treating others by ONE layer of who they are as people makes about as much sense as deciding how to treat someone by the color of their hair.  People are so much more than the mass of their sin.  And focusing ON that sin almost makes it impossible to love them in a real and genuine way.  Imagine if you could see a list of ALL the ways you would argue, be hurt by, disagree with, be offended with and angered by your friends or spouse over the course of your entire relationship, how easy would it be to volunteer to move forward in getting to know them?  If you could see all the sin that would come, could you ever love them in a way that could overcome that?  Doubtful, I think, because that's a backwards way to enter a relationship.  Love covers a multitude of sin and gives us a foundation to build on.

I also don't believe that just because we love someone and see them in sin, that we can or expect them to reply to our inquiries the way we would like (that would be putting a condition on our love).  Sometimes relationships just require a blanket "I am going to love you, even if I don't like what you are doing".  It is possible if we can get ourselves out of the way, sometimes physically.

I feel we are called to stand firm in the Truth of God's word, peaceful, humble servants of Jesus who are called to love first and allow the Holy Spirit to speak to us when and where and how to speak to others who are in sin.  And I don't believe it is as common as the world at large would have us believe, planks and splinters ya'll.

Sadly, we live in a time where judgment is more expected of Christians than love.  I'm trying to do my part to change that.  Imagine the the changes we could make with that kind of movement?

Treat others like this:  approach them as though both YOU and THEY were Jesus.  It's less about be right and more about being LOVE.
Email Post