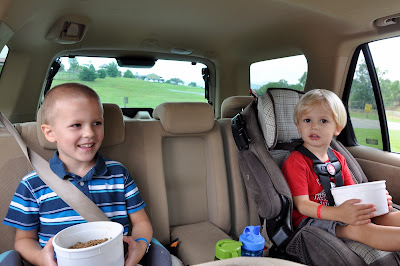 this is the busiest time of year for doug.
busier than Christmas.
we've tried to make a point of having at least one fun family day a week.
where we do nothing but SOMEthing fun together. :)
last week we took the boys to a local safari park.
you buy buckets of feed and drive through an enormous park full of animals.
admittedly, though the boys had fun, doug and i had WAY more fun.
something about two adults screaming and laughing while bossy animals try to steal food out of your car makes for a fun time. 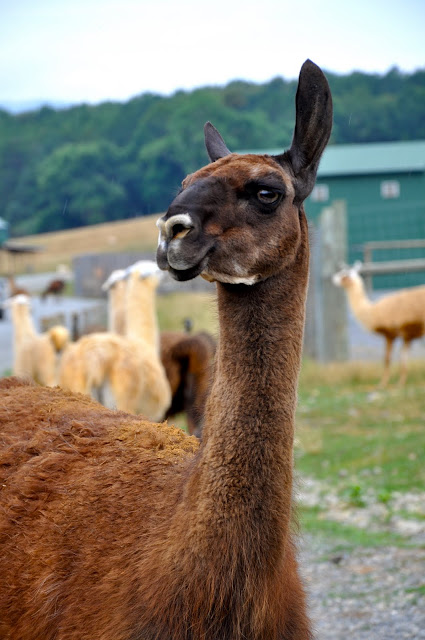 this guy looks nice.
but bossy. 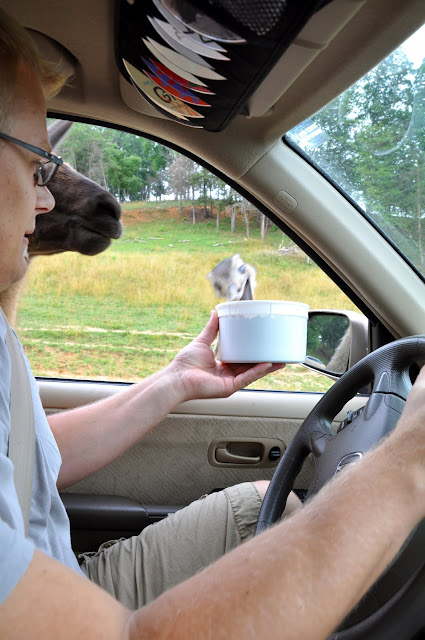 and these emus?
crazy. 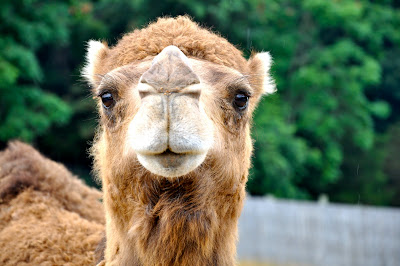 i loved the camels.
though they would steal the entire buckets of food from you. 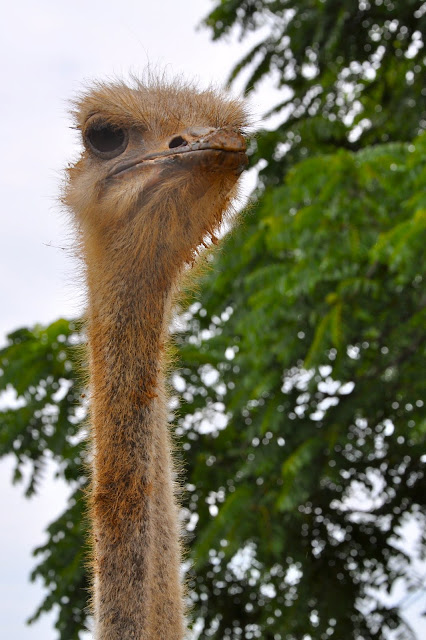 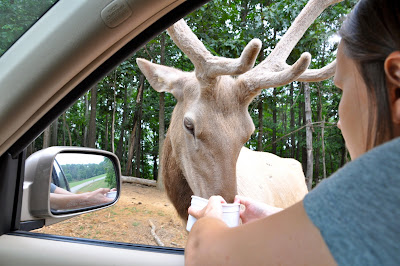 once the boys found out that the animals were bossy.
and stuck their heads in the car.
the boys wanted NOTHING to do with it.
and wanted their windows UP.
but they were happy to look at the animals while doug and i fed the animals. 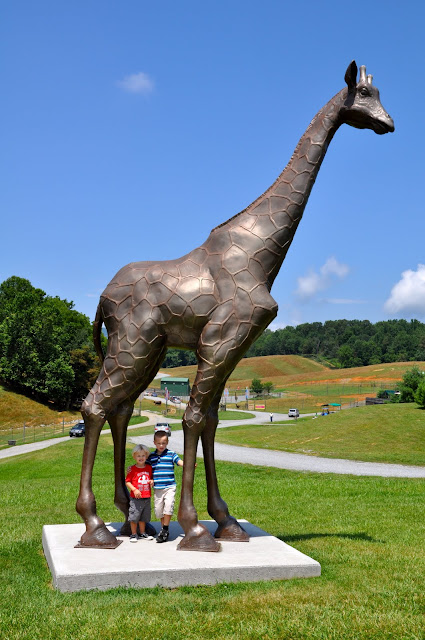 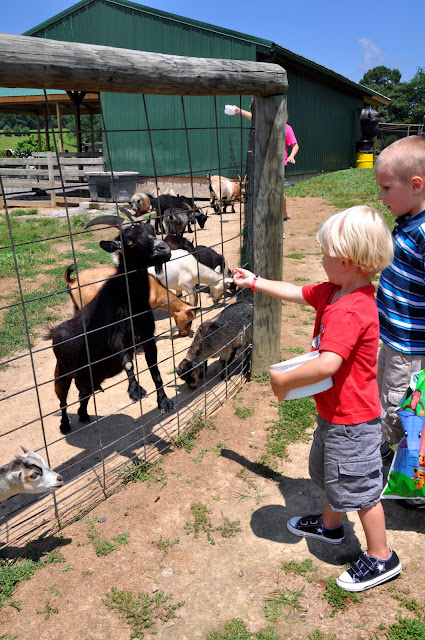 but these animals they were ok with.
something about being in cages i think. 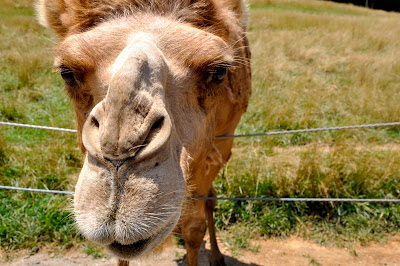 you were allowed to go through the safari part as many times as you wanted.
so i talked doug into going through again. 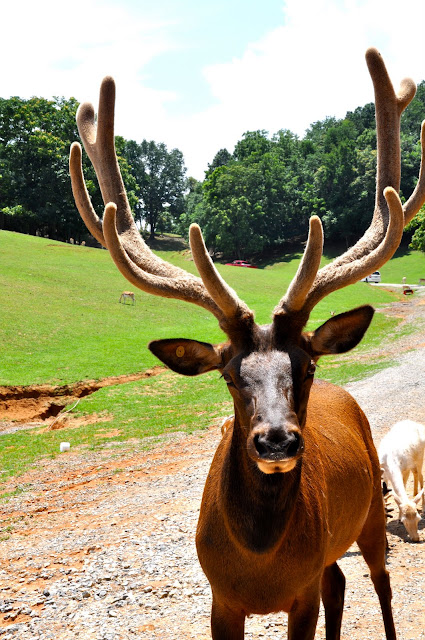 this photo does not do this guy justice.
his rack was as wide as our car. 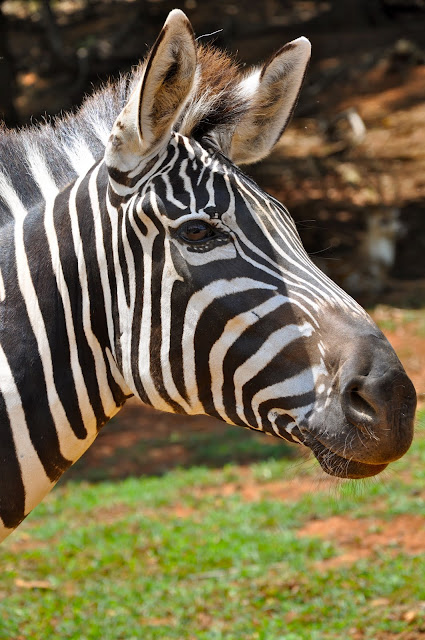 and the zebras were gorgesous.
is God not the best artist ever? 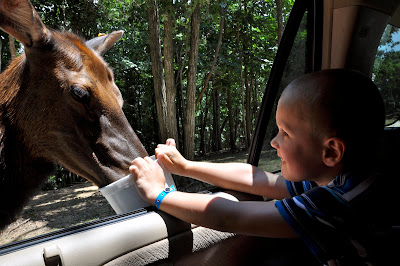 thankfully...on the second go round moses got up his courage.
and had a great time feeding some llamas. 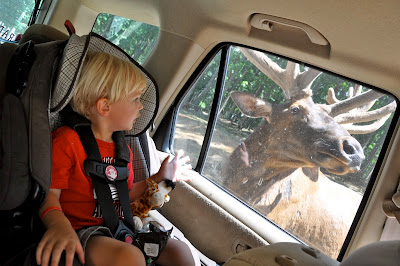 hoho still insisted on his window being UP. 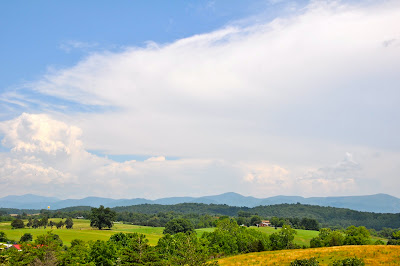 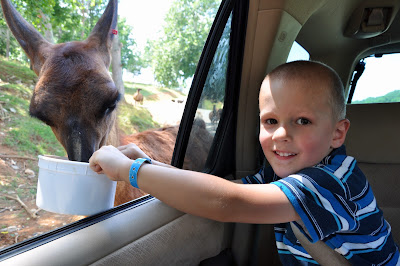 it was a great family day.
we ALL had a great time. 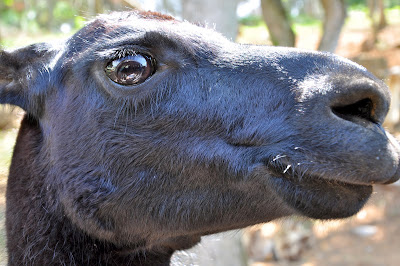