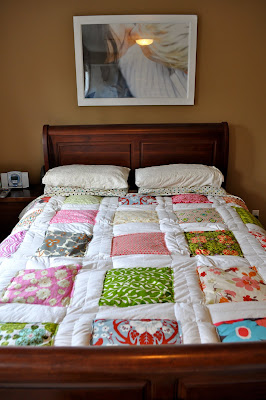 As far back as I can remember in school, as long as they gave you any choice in your class schedule, I choose art classes.  Art history, art appreciation, ceramics, drawing, painting, etc.  Always.  All through elementary, middle and high school.  Even community college.  All art classes.
When I got to Radford, for some dumb reason, I thought it would be a great idea to branch out and try something new.  Break away from my art mold and do something different.
Music appreciation it was.  Never-mind that I have NO natural rhythm or any kind of musical knowledge.  I was in big girl college now and was going to branch out, ok!?
Fail.  Big fat huge fail.  I was terrible at it (surprise!!).  The basic class structure required me to be able to hear a selection of music and be able to name the composer, genre, etc.
I am certain that I have never studied for a class more.
In fact I know it.  My entire educational career required very little studying on my part.
If I showed up, took good notes and paid attention...I could pretty much just review my notes come test time and do great.
Hours and hours I spent listening and listening.  Only to fail miserably at exam time.
I was doing my best and still failing.  This would not do.  I would not compromise my awesome GPA for some dumb elective class.  But I was at a loss for how to do better.
Then one day I was talking to a friend, whose mother had gone to Radford and taken the same class.  And had the same troubles.  So how did she get through with an A?
Turns out...that she memorized what songs were on which records and the order that they were in.  So come test time, when the professor would grab the red record and play it...she knew the order of the selections.  Great idea.  Except the class I was in came with two four CD sets.
I had to work a little harder at it.  But in the end I aced the class.
I was awesome at THAT kind of memorization.  I knew the play list of each CD, sat at the front of the class and could see which CD he pulled from come test time.  He would put it in the CD player and then I would count the forward clicks.  Hello A.  Good bye bright ideas and back to what I knew...art.
So cheating or not? What do you think?  Not exactly one or the other, right?
I wasn't copying answers or anything like that.  I took advantage of the system.
And that was the closest I have ever come to really cheating on any test.  Ever. 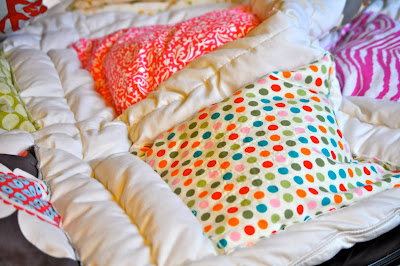 I think this "quilt" is a little like that.
Not quite quilt, not quite mass produced. 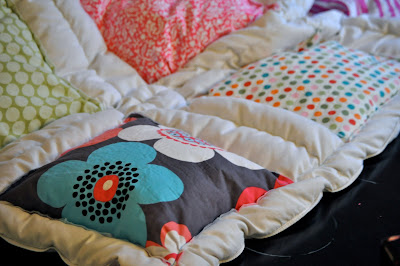 But the result is awesome and desirable. 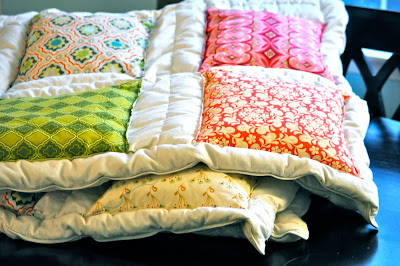 Even if the means to get it weren't exactly what you would expect. 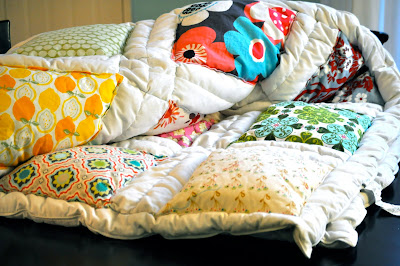 Eventually I want to make a quilt for my bed...but this lovely will do until then.  I imagine the boys will both be long in school before I actually get to that project. 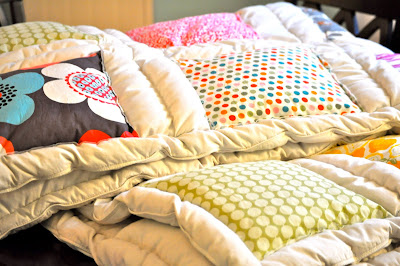 So I thought outside the box...broke some sewing rules...and got what I wanted.
Something pretty, somewhat handmade and lovely.
All I did was sew some squares on a down comforter we already had.
And I will sleep well under it at night knowing that sometimes you just have to work a little differently to get what you want in life.
xo

UPDATE!:: Here's a link to how I did it! :) Go here to learn how to make your own cheaty quilt!